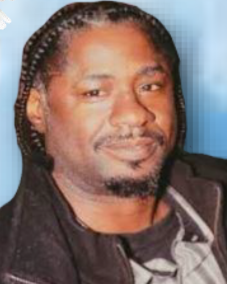 A'Kil was educated in the Kansas City Missouri School District. After high school, he worked various jobs.  The job he loved the most was that of a Warehouse Clerk.

A’Kil accomplished giving and receiving love no matter where he was, he never met a stranger.  He loved laughter and no matter what, he would leave you in laughter. A’Kil enjoyed his freedom, family, and friends.

He departed this life on Monday, August 29, 2022.  His father, Cleveland C. Collins, III and companion, Stacie Martin preceded him in death.