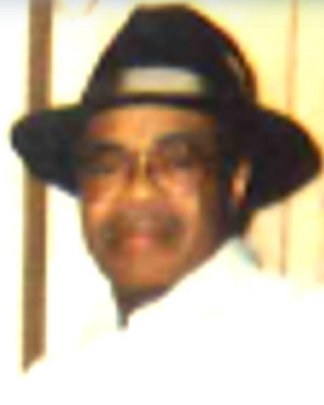 Charles attended Lake View High School in Lakeview, Arkansas. He later enlisted in the United State Navy for seven and a half years, residing Long Beach, California. After his tenure, he relocated to Kansas City, Missouri in 1964.

Charles retired from the parks & Recreation Department of  Kansas City, Missouri for eleven years, while also working parttime at the Kansas City Oil Service Station. After working twenty one years at Veterans Hospital, he finally retired in 2011.

Broadway loved his Soap Operas!; “The Young & the Restless” and “All My Children.” And when it came to Sports, everyone knew Broadway LOVED the Kansas City Chiefs, “Go Chiefs”. If it wasn’t the KC Chiefs, he was watching wrestling, and if not those, he would watch all of the other sports. When Broadway wasn’t watching sports, you could find him in his Black Beauty (his car) listening to Blues music or Lee Williams Gospel group and cleaning Black Beauty off or cruising around KC.

On Tuesday, August 16, 2022 at Saint Luke’s of Kansas City Hospice House is where he departed this life. His parents, L. A. Broadway and Naomi Mays; brothers, Quint-Timothy Broadway, Jerome Broadway, and Prentiss Broadway; sister, Joyce Ann Broadway; and sons, Marshall Broadway, and Charles Broadway Sr., all preceded him in death.