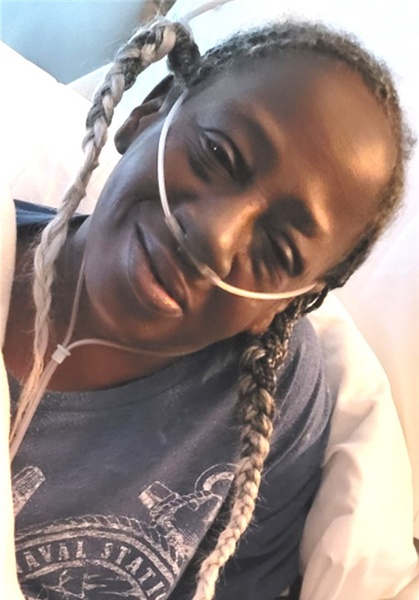 Cindy graduated from Manuel High School. She went on to pursue her education in Business at Dickenson Technical College. She worked in Security for the Chiefs, and Royals Stadium; and as a cashier at Gates BBQ.

Cindy enjoyed being surrounded by family and  friends. She also found joy playing various games on her phone.

On July 4, 1985, Cindy married Steven Gregory Abernathy. They were together for 30 years before  Steven preceded her in death.

Cindy had four siblings, James Edward Williams Jr., Dwight Robert Williams, and Linda Ann Seanior (Williams) all who precede her in death. She leaves a brother, Mark Anthony Williams, to mourn her   passing.

To order memorial trees or send flowers to the family in memory of Cindy Williams Abernathy, please visit our flower store.