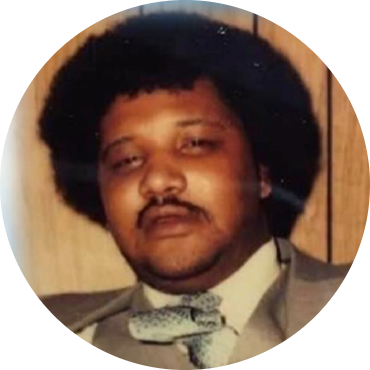 Clarence was a very loving, and caring person. He had such a bright and joyful spirit. He loved to be with his family, until his health failed. When you would see Clarence, he would always be dressed nice, smelling good and that hair, he could just wet it and go. His family gave him lots of love and joy. His spirit will always live through his children, grand-children and great-grandchildren.

To order memorial trees or send flowers to the family in memory of CLARENCE HOLLOWAY, please visit our flower store.