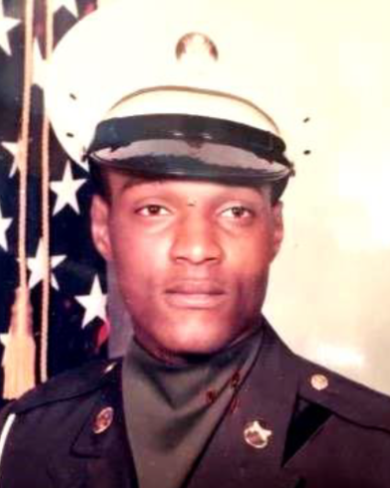 Mr. Cornell Haman Williams was born on November 17, 1957 in Wilmington, Delaware to the union of the late Bucky Waston and Joan Marie Daniels.

Mr. Cornell Haman Williams was educated at Hardin High School in Delaware where he then proceeded on to Delaware Community College. After college, he then joined the United States Army where he was a military policeman, serving three and a half years. After leaving the military, he went on to Kansas University were he took up Business.

“Rick”, as he was affectionately called by his family and friends, met his wife Beverly in 1992 and that’s when they fell in love. They later got married. Cornell was an amazing husband, father, and grandfather.  He will truly be missed more than anybody on this Planet.

His sons described their childhood as amazing, never needed for anything he always had us.

Mr. Cornell was a Carpenter by trade and was amazing at it, he could practically build are make  anything. He went above and beyond when he was needed, his personality was nothing short of and all around nice guy. It’s heartbreaking to see POPS go.