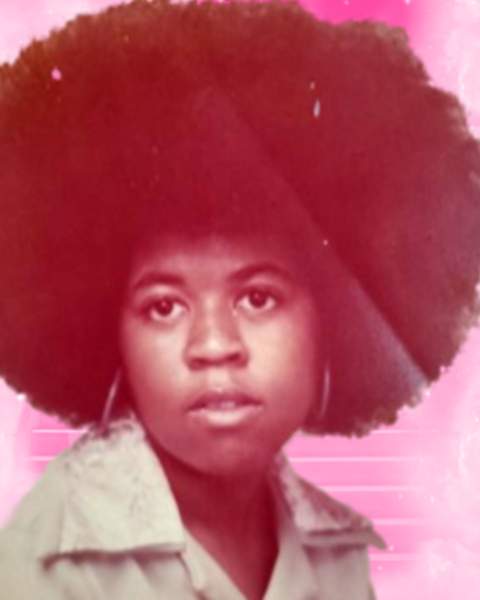 Debra was born on October 9, 1958 to Albert Jones and Ophelia Jones in Kansas City, Missouri. She was the second child of the four children born to this union. Debra was preceded in death by her father in 1995.

She accepted Jesus Christ during her teen years at Greater Mount Zion Missionary Baptist Church. During her youth, she served on the Junior Ushers Board.

Debra was educated in the Kansas City Missouri School District. Upon graduating Westport High School with the Class of 1976, she attended Penn Valley Community College.  Her first job was at Baptist Medical Center in Food Services, following that position she later joined the Jackson County Courthouse.  Debra worked for the Jackson County Department of Personal Property faithfully, and retired with a total of 36 years in 2014.  She was very devoted to her job, loved her co-workers and the various people she served during her tenure as a County Clerk.

Debra married her high school sweetheart “Ronnie Wayne Ellison” in 1978. They stayed by each other’s side until her death.  To this union, one son was born, Ronnie Jr. He was also the love of her life. Debra adored her four grandchildren and loved spending time with them. She liked spending time with her sisters and sister-in law, going out to eat, shopping and talking with friends on the phone.  She and Ronnie both enjoyed listening to old school music on Sundays.

Before her health began to fail, Debra loved partaking in weekend getaway trips. She cherished the love of her large family and valued her friendships.

Debra departed this life on Friday, March 11, 2022 at Truman Medical Center. She was preceded in death by her best friend from childhood,

To order memorial trees or send flowers to the family in memory of Debra Diane Ellison, please visit our flower store.