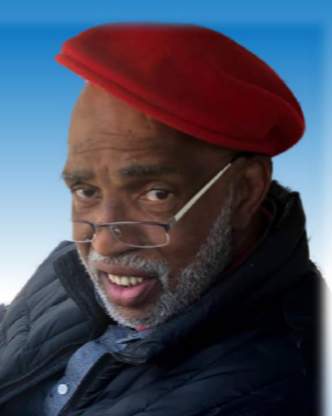 Elvis was educated in the public schools of Kansas City, Missouri. He  worked at Western Electric and also House of Llyod.

Elvis met Kim Martin in 1978 on her birthday and they were blessed with four children, El’don, Keia, Eliot, Ellis.

Elvis Cox leaves to cherish his memory his only daughter, Keia Cox of KCMO; three sons, El’don Cox, Eliot Cox, and Ellis Cox all of KCMO; 13 grandkids; one sister, Debra Sorrells of KCMO; one brother,  Waymond Williams of KCMO; a devoted best friend, Carlos Thompson, and a host of nieces, nephews, cousins, other relatives, and friends.

To order memorial trees or send flowers to the family in memory of Elvis E. Cox, please visit our flower store.