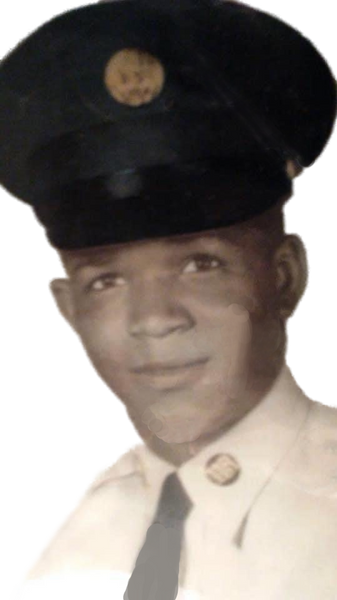 George Lee Jones was born in Fayette Missouri to Vita Lee Jones and George Robinson (who preceded him in death).George was educated at Fayette High School, where he received his high school diploma. After graduating, George enlisted into the United States Army for the next three years. After leaving the Army, George was employed at Toby’s, Kauffman Stadium, the school bus company and retired from The Kansas City Metro (nka RideKC).George received many accolades from his time in the Army including a Parachutist Badge, Combat Infantryman Badge, and the Armed Forces Expeditionary Medal.George enjoyed spending time with family and friends laughing and telling lifetime stories.

To order memorial trees or send flowers to the family in memory of George Lee Jones, please visit our flower store.