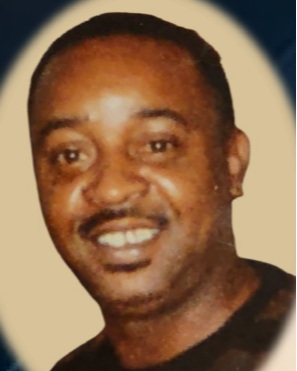 Glen was educated at Paseo High School in Kansas City, Missouri. He enlisted in the Marine Corps in 1975, and was Honorably    discharged in 1979. He worked as an Over The Road Truck Driver for 20 years.

Glen met Christina Countz in 1990 and married in 1994. He was blessed with six children and two stepchildren.

Glen enjoyed music, bowling and cooking. He loved spending time with his children and grandchildren.

He departed this life on Tuesday, November 8, 2022. He was preceded in death by his parents,  Anna Mae West, and Steven Anthony; one sister, Marilyn Dantzler; and a brother, Daryl Jones.

To order memorial trees or send flowers to the family in memory of Glen W. Kelly Sr., please visit our flower store.