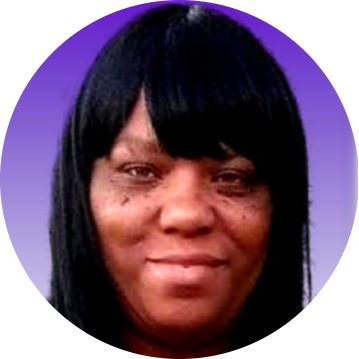 Gloria attended Paseo High School. She was blessed with eight children, and enjoyed spending time with her family, especially her grandkids.

Gloria loved watching crime shows, cooking for all of her loved ones, and being the glue that kept everyone together. She was everyone’s super-woman.

To order memorial trees or send flowers to the family in memory of Gloria Louise Meredith, please visit our flower store.