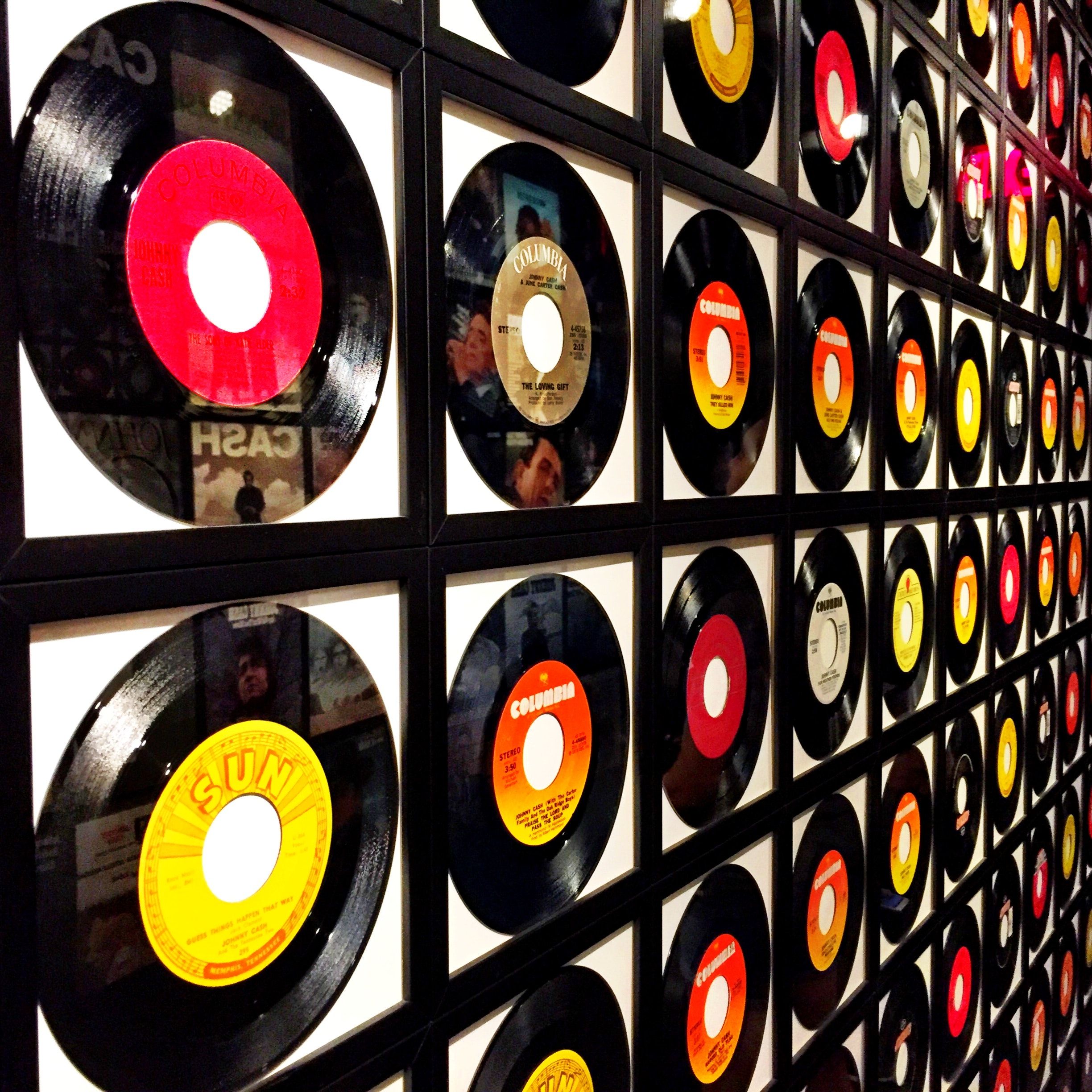 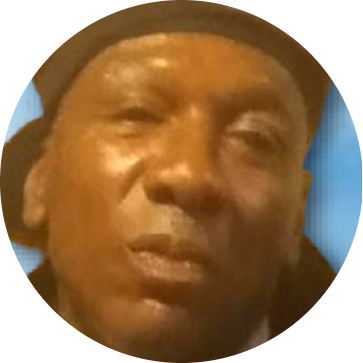 “Raheem” as he was affectionately called, was educated in the Kansas City, Missouri School District. He worked and accomplished being fit, and training others to box in life.

Raheem had two children. He enjoyed boxing, playing Dominoes, and loved to party, and having good times with family, and friends.