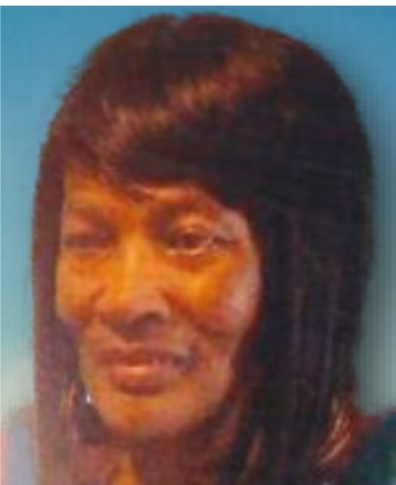 Loisteen, accepted Christ at an early age and was an active member, of 25 years at Genesis Missionary Baptist Church, where she served on the Usher Board and was a part of the Kitchen Committee.

As a young child, Loisteen worked in the cotton field and later in life, she was employed by Crown Zellerback until retiring. She was loved by all as a mother figure, never making anyone feel as if they were a stranger, always opening her home to EVERYONE.

Loisteen was a loving and kindhearted woman, never judging anyone that came into her presence. She would always greet you with, “Guess what? I love you”, expecting a response of, “I love you more”. She would always hug you and say, “That’s my line”. She loved spending time with her children and grandchildren, they kept her young and smiling.

To order memorial trees or send flowers to the family in memory of Loisteen Farley, please visit our flower store.