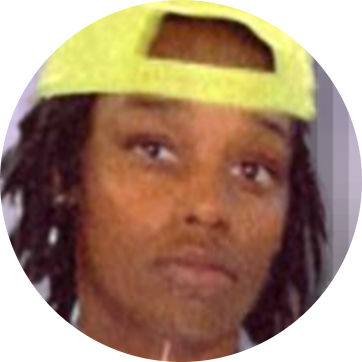 Mausheya was educated in the Kansas City Mo School District where she graduated from De La Salle High School. She later obtained her CNA Certification and was Certified in Phlebotomy. She was last employed at Autumn Terrace and CDD.

Mausheya was affectionately known as “Tah Tah” and  “Co-co” to her family and friends. Tah Tah was a firecracker but had a heart of gold and a beautiful soul. She was always there to lend a helping hand. She loved all of her family and anyone she considered a friend.

In her teens, she met Keinan Jackson and three children were conceived. Mausheya was a proud mother of three beautiful babies. She loved spending time with her children. She enjoyed outings, laughing, and joking. Tah Tah was a joy to be around and a headache at the same time.

Tah-Tah was taken from us on Thursday, August 4, 2022. She was preceded in death by her father, Jerome Thompson; a cousin, Ashley Robinson, and both maternal and paternal great-grandparents.

Funeral Services for Mausheya will be held on August 15, 2022, Visitation will be from 9 A.M. - 11 A.M. Services will begin at 11 A.M. at Sheffield Family Life Center. Burial XII Gates Cemetery