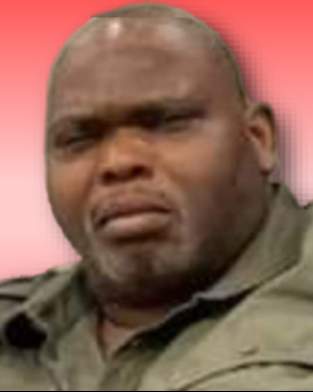 Michael Wayne Parris, 56,  was born January 21, 1966 in Kansas City, Missouri to Norman Parris Sr., and Shirley Parris.  He was the youngest of 5 children.

Michael was educated at Blenheim Elementary and Southeast High School in Kansas City, Missouri. He worked in customer service.

Some of Michael’s endearing qualities were his protective nature of those he held dear to his heart, his bond of brotherhood with his male cousins and friends he left behind. He was able to express his emotions by telling those close to him how much he loved them.

Michael enjoyed socializing with family and friends, he was goofy but had a good sense of   humor.  He loved playing dominoes and cards,  listening to music, barbequing, and watching his favorite sports teams. He was an die-hard Chief’s fan.

Michael departed his earthly home in Kansas City, Missouri and transitioned to his heavenly home on Monday, August 22, 2022 at Golden Years Nursing Home.  Michael was preceded in death by his parents, Norman Parris Sr. and Shirley Parris, and his paternal and maternal grandparents.

To order memorial trees or send flowers to the family in memory of Michael Wayne Parris, please visit our flower store.