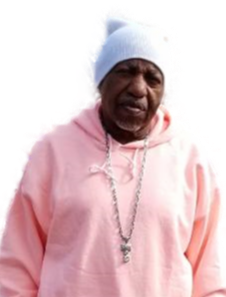 Edward Oliver Brown, affectionately known to all as “Bo”, was born on January 6, 19541954, in Kansas City, Missouri to Lillian M. Fugate-Green and Edward N. Brown.

Bo received his formal education in the Kansas City, Missouri School District. He also received certifications and licenses from the Metropolitan Community College.

He was a faithful and dedicated member of Malachi Baptist Church where he served as a maintenance     engineer until his untimely passing. Bo had a love of fashion; a hat and a pair of shoes for even the most casual of dress, an avid roller skater, the arts, a sweet tooth and a collection of vintage cars which he, his friends, cousins, and nephews would work on. He was a true car enthusiast.