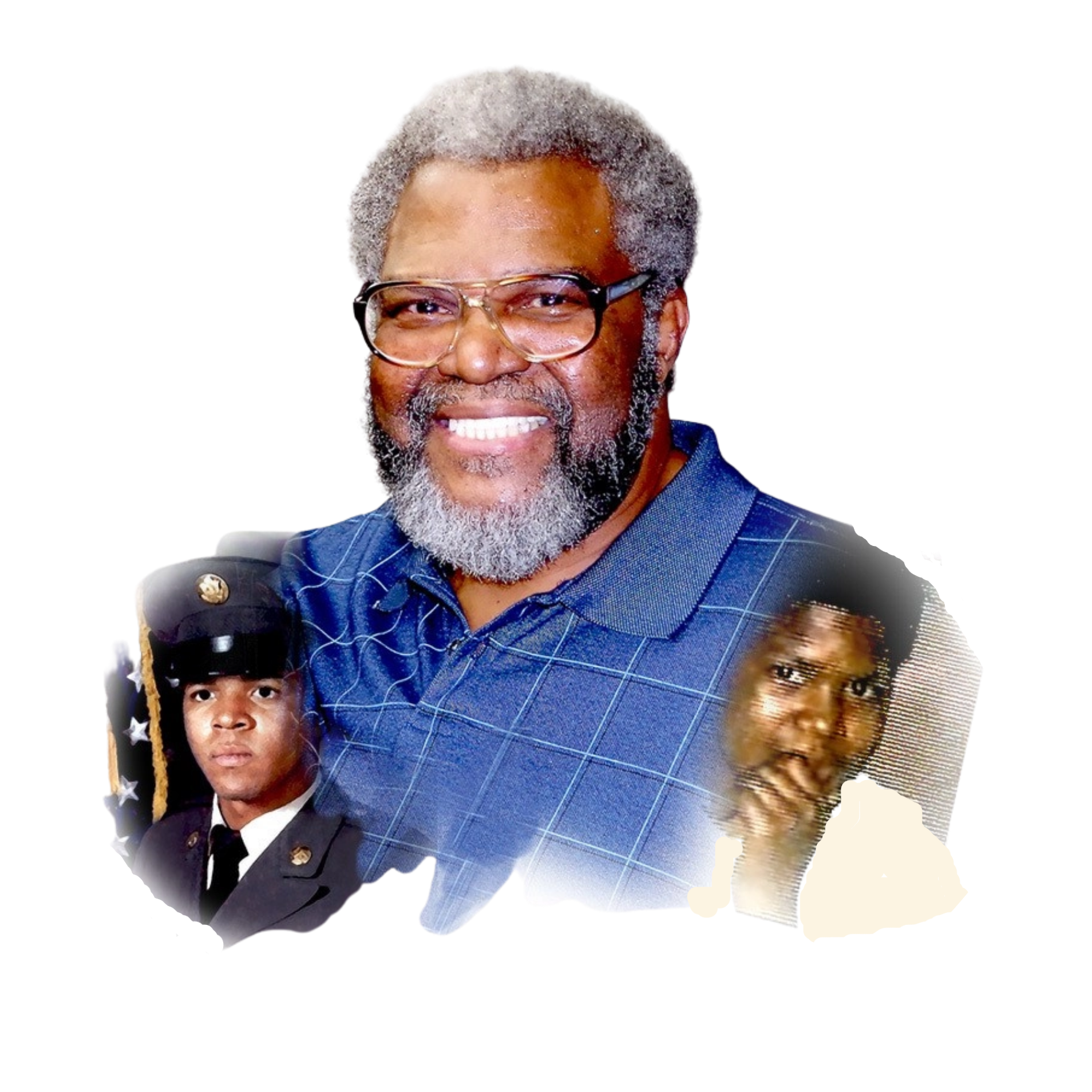 Greg attended DA Holmes Elementary School in Kansas City, Missouri. He graduated from Central High School class of in 1974. He attended a trade school and later enlisted in the United States Army. November 2, 1976.

Gregory met Dianne Woods and to that union, Tiffany Conaway was born. He later met his wife Vanessa in the United States   Army. They wed on February 1,1978, and this union was blessed with two children, Corrine & Gregory Jr. Greg and Vanessa were stationed in Leavenworth, Kansas and lived in Germany for several years. Gregory retired from the Army, April 24, 1995. The family moved to Maryland, Virginia until he returned home to Kansas City, Missouri in 2017.

Gregory was a free spirit who loved his music. He was a very upbeat and kind person who loved his family. He would talk to anyone that would listen and would always have advice. Gregory was a jokester and very well-liked. He had many positive words or jokes to keep you smiling always showing love. He will be greatly missed.

To order memorial trees or send flowers to the family in memory of Mr. Gregory Wade Conaway, please visit our flower store.