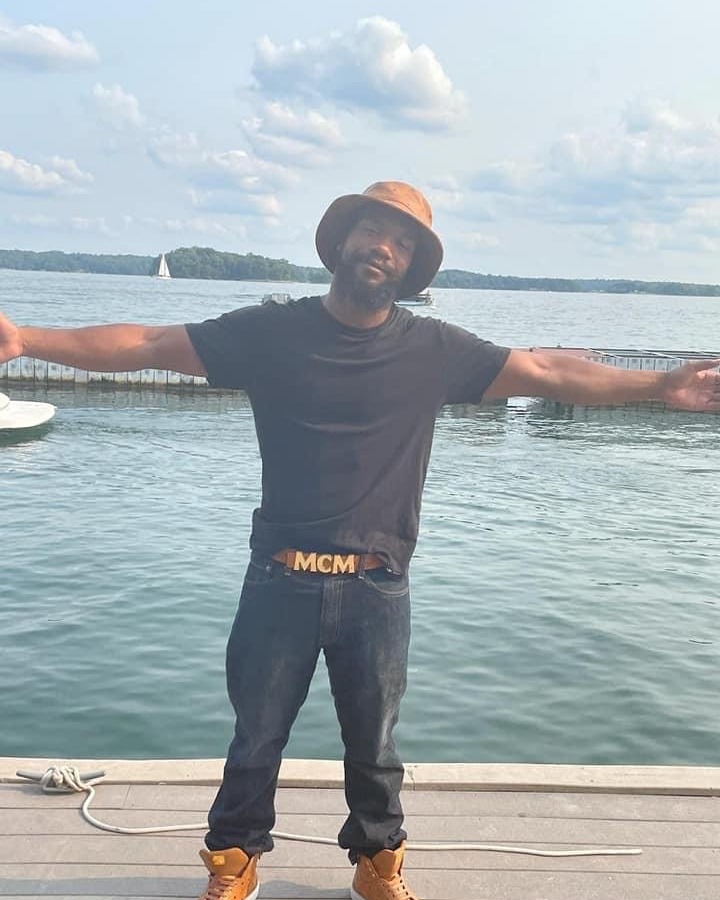 Marcus was educated in Raytown, Missouri and graduated from Raytown South High School. He loved to garden and barbeque, which he learned from his grandfather, John Warren Jr.

Upon moving to Georgia, Marcus met the woman that would steal his heart, Christina Smith. They were engaged in December 2021.

Marcus loved spending time with his family and was a    favorite amongst his younger cousins. One of Marcus’s favorites was his sister, Ariana. They were inseparable and had a bond that could never be replaced.

To order memorial trees or send flowers to the family in memory of Mr. Marcus L. Gardner Jr., please visit our flower store.