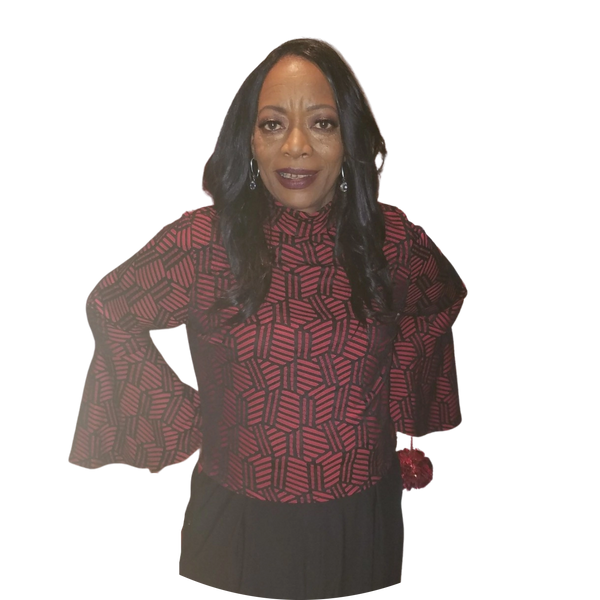 She began her career in high school, working as a federal employee, then branched off into the Hotel Industry where she worked at hotels such as the Hilton Plaza Inn, and the Westin Crown Center for over 20 years. She later went into the customer service industry working for Lock/line, H&R Block, DST, and the Social Security Administration. Throughout her career, she built a lot of relationships and met a lot of great friends.

Juawanna had a passion for shopping and finding great deals, especially at her favorite store Cargo Largo. She enjoyed traveling, decorating, event planning, and quality time with family and friends. She also loved spending time with her Kawboy’s Motorcycle family and extended Motorcycle family, gardening, Barbecuing and her family game days filled with Karaoke and our outdoor movies nights.  Her favorite thing was her Friday nights with her grandbabies.

Juawanna was compassionate, loving, caring, straight forward, and always said EXACTLY what was on her mind. She had a loving and personable spirit everyone would gravitate to. Her children’s friends became her children as well.

Juawanna married Donnell Fletcher in 1978 and to this union two beautiful children were born, Donnell La ’Ron, and Dawneisha La ’Trice. She later met Victor E. Charles Sr. in 1996. They were joined in union on November 14, 2015, through this union she gained an additional 4 children and 6 grandchildren. She was an amazing daughter, wife, mother, grandmother, aunt, and cousin, and there wasn’t ANYTHING she wouldn’t do for her mother, husband, children, grandchildren, siblings, nieces, and nephews.

Juawanna departed this blessed life on Thursday, February 3, 2022. She was preceded in death by her (father), John David Ross; (sisters), Janice Ross, and Martha Brown; and (brother), James Ross.