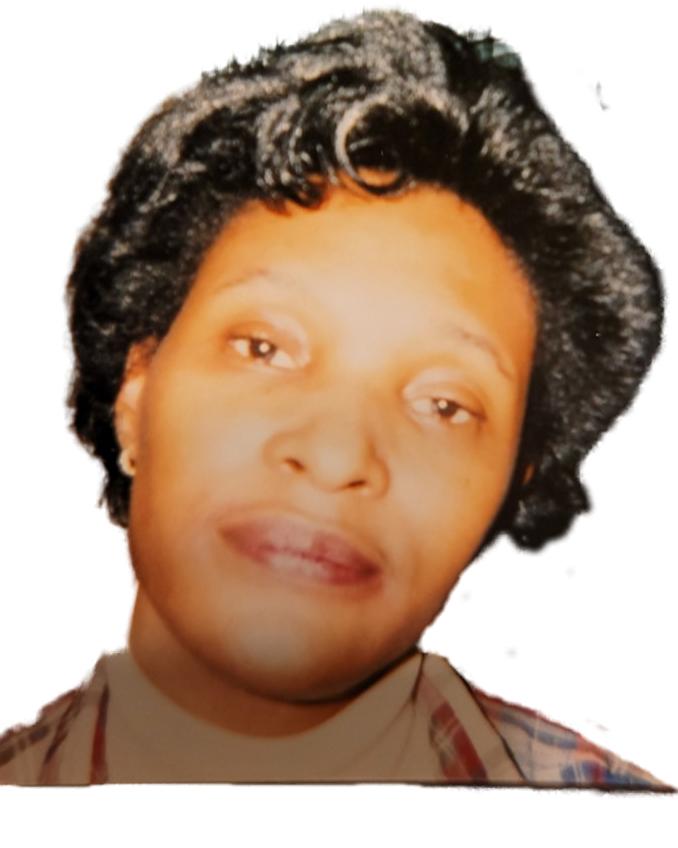 Kimberly Peters was born August 9, 1957, in Stuttgart Germany to James Alvin Peters Sr., and Luella Peters. She was one of three siblings.

Kimberly began her professional career at the age of twenty-two, with the Municipal Court in Kansas City, Missouri, as a Court Secretary.

During this time, she met and decided to marry her first husband, Andre Dishman and was blessed with one child.

Later on in her journey, she found her next love in Cosmetology and became a Licensed Barber Instructor, from which she retired.

During Kimberly’s retirement, she enjoyed playing games on her phone, and checking in on the people she cared about.

At the age of 64, on Thursday, March 24, 2022, Kimberly gained her wings and was reunited with her parents, James and Luella Peters, and sister, Velma Peters, who all preceded her in death.