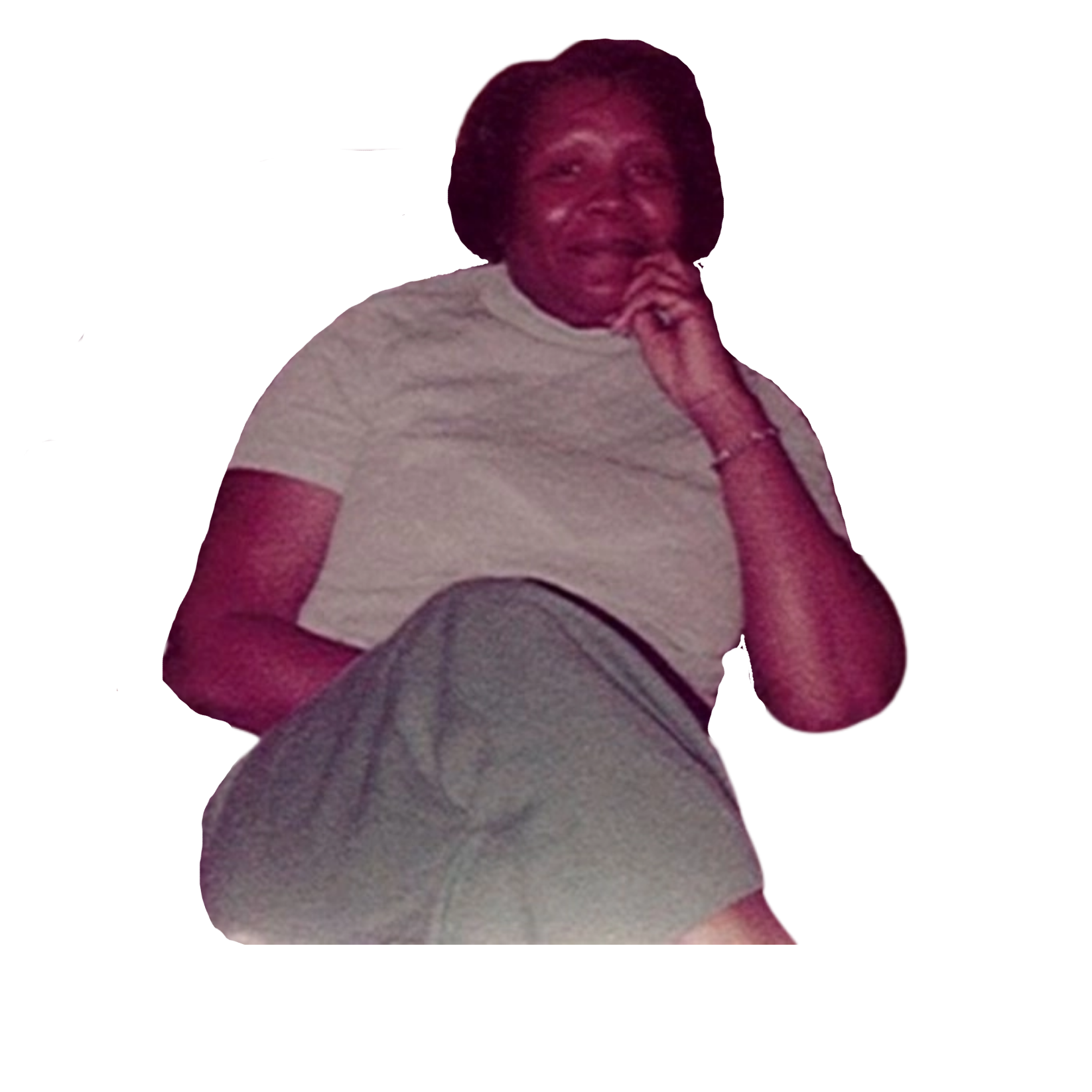 Mattie “Garrett” Carter was born April 12, 1929, to the union of A.B. Garrett and Irene Stephens Garrett in Emhouse, Texas.

Mattie received her high school diploma in the small town of Emhouse, Texas.

She met and married Clarence Carter and moved to Kansas City in 1951.  This union lasted 52 years, and was blessed with one son, Robert Earl Carter.

Our dear Mattie was employed by Wayne’s Laundry for 15 years.  Later she went on to work for the Richard Colston family who owned Ride-Away-Credit.

She joined the Mount Transfiguration Baptist Church at 5001 Agnes, under the leadership of Pastor Harold Reynolds, teaching Sunday school for many years.  Mattie loved the Lord and wanted everyone to share in her faith.

Spending her whole life loving her family, and extending support wherever she could, her guiding words were, “May the work I have done speak for me.”