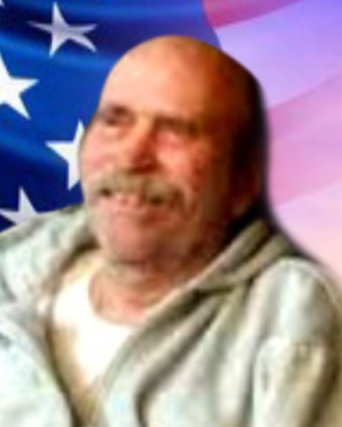 Patrick Eugene Lane, 84, was born on December 18. 1938 in Lexington, Missouri to Ernest O. Lane and Sarah L. Hoover Lane.
The family relocated to Kansas City, Missouri when   Patrick was young. He attended Central High School and graduated from Manuel High.

He enlisted in the United States Navy in 1955, and was stationed in Japan. Patrick was a navigator of Sea Planes. In 1956 he returned to Kansas City, Missouri and married his high school sweetheart, Norma Thayer in 1856 when he was seventeen and she was fifteen. They were blessed with two children, Joseph Ray, and Sherry.
He departed this life on Friday, December 16, 2022, two days before his eight fifth birthday, at Liberty Hospital. His parents, wife, daughter, brother, Milton, and sister, Mary, all preceded him in death.
He leaves to cherish his son, Joseph Lane (Barbara);  sister, Carol Lane Masnor; and longtime friend, Tony Russel.

To order memorial trees or send flowers to the family in memory of Patrick E. Lane, please visit our flower store.