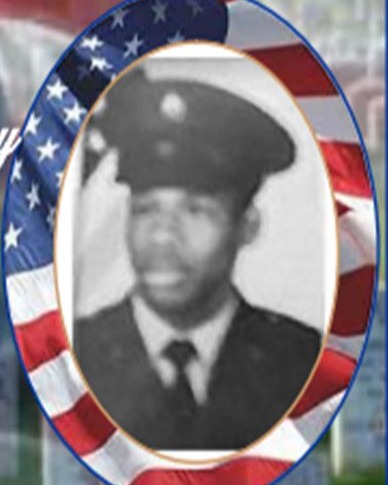 He was educated in the Public Schools and attended Lincoln High School. After graduation, he enlisted in the United States Army in 1974, on a buddy system with best friend, Phillip Jordan. He served two tours in Germany and was honorably discharged in 1977.

Rodney was baptized as a young child at Metropolitan A.M.E. Zion Church where he served as a Youth Usher.

He was employed by House of Lloyd, Wonder Bread, Kansas City Cold Storage, and Pepsi. His hobbies were singing, listening to music, playing Dominoes, and true comedy at his best, playing basketball, and watching old movies, and Westerns, like his mom.

To order memorial trees or send flowers to the family in memory of Rodney Karl Foster Sr., please visit our flower store.
Send a Sympathy Card