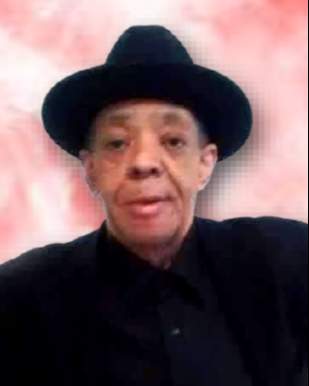 Roger was a graduate of Peoria High School. Shortly after high school, his love for cooking  was explored as he worked full-time as a chef. He later worked for PCCEO as a head start teacher, impacting the lives of many children. His patience and compassion were unmatched. His love for cooking never ended, and he returned to cooking as a career.

Roger is remembered as a hard worker, an excellent cook, and a great listener. Not to mention his lovable personality, ability to light up a room, honesty, and great sense of humor. He was a father figure to nieces and nephews and was affectionately known as “dad,” their uncle-dad. We all will truly miss him!

He passed away on Wednesday, October 26, 2022, at his residence in Kansas City, Missouri. Roger was preceded in death by his parents, one brother, Perry Green, and three sisters, Ruth Thelma Tracy, Tanya Green, and Pamela Green.

Roger leaves to cherish his most precious memories, which include his significant other, Brenda Stinnis of MO; five sons, Kendall Green,  Jalen Green, both of Kansas City, MO, Shaun Clemons of Dallas, TX, Shawn Davis, and Orlando Webster, both of Hannibal, MO; stepdaughter, Laura Goldsby; two sisters, Faye (Flanagan) Chapman of Grandview, MO, and Sheila Green of Peoria, IL; 17 grandchildren;  and a host of nieces, nephews, cousins, other relatives, and close friends.

To order memorial trees or send flowers to the family in memory of Roger Green, please visit our flower store.

Services will be held on Friday November 11, 2022, visitation will be held from 2 P.M. - 3 P.M. with services beginning at 3 P.M. at Golden Gate Funeral & Cremation Services, LLC