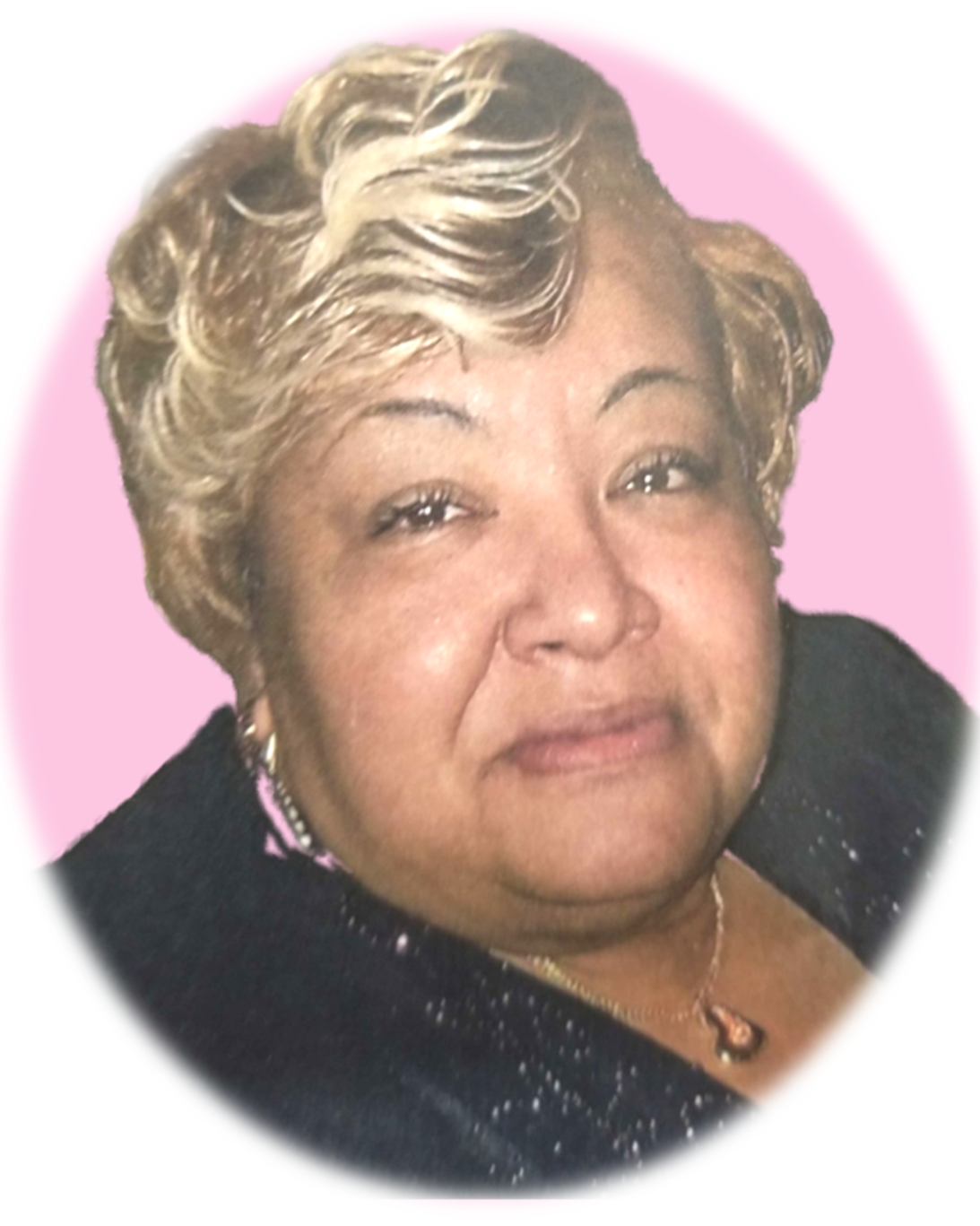 Sherry was educated in the Kansas City Missouri School District where she graduated from Paseo High School. She worked numerous jobs throughout her life. He last place of employment was with Client Services where she did collections. Sherry loved cooking food for her family, playing cards, and spending time with family and friends.

Sherry departed this life on Wednesday, February 16, 2022. She was preceded in death by her mother, Charlene Duggar, sister, Stephannie Allen, and son, Charles Davis Sr.