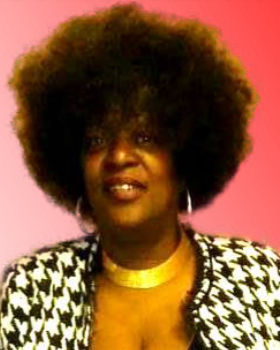 Sonjia met Dale Williamson who was the love of  her life. She was blessed with two children and four grandchildren. Sonjia enjoyed spending time in the neighborhood with long time friends. She loved devoting her time to helping her family, cooking, spending time with her grandchildren, and modeling her latest fashions.