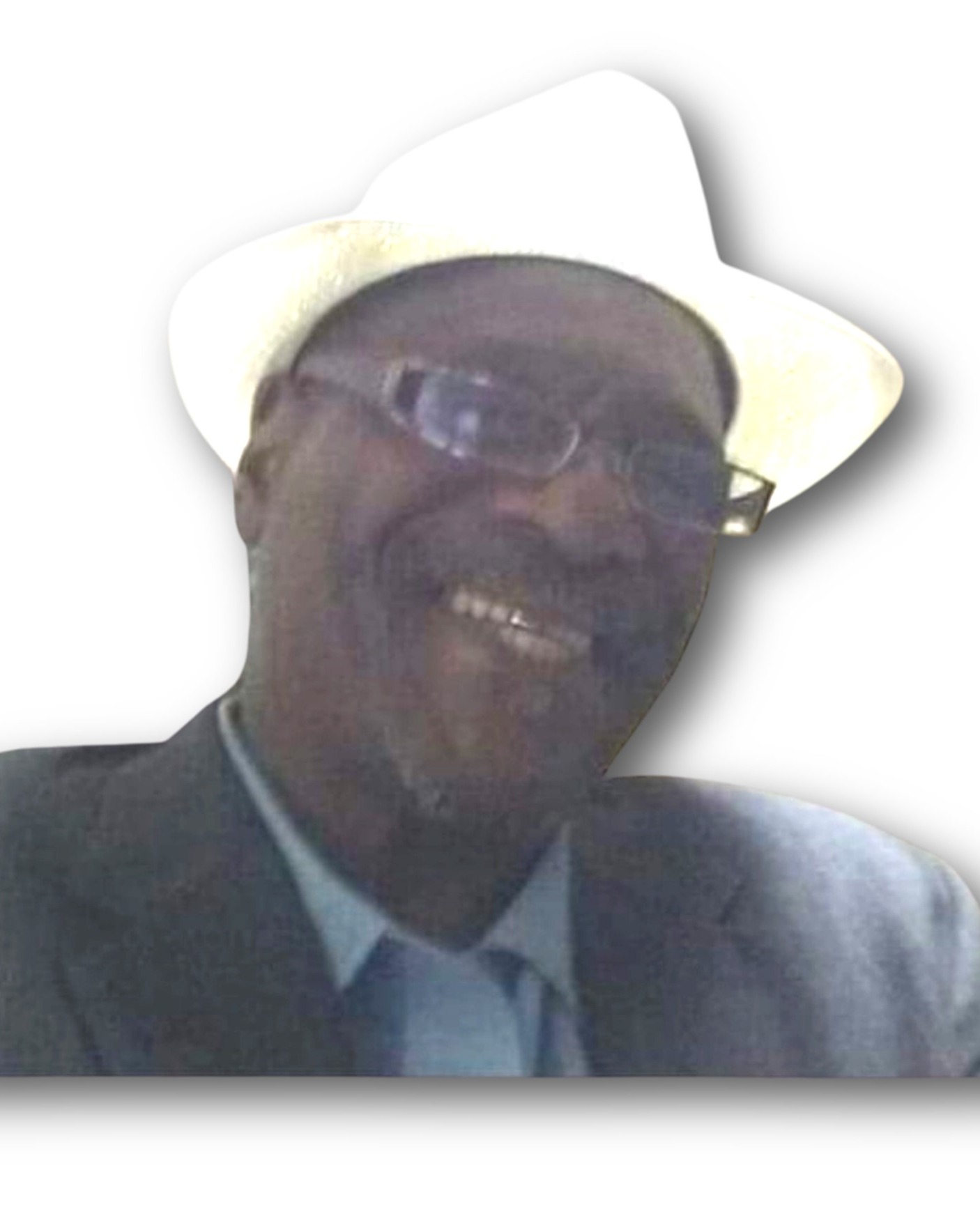 William “Billy” Henry Francis was born November 9, 1958, to James & Mary Francis. He accepted Christ at an early age and joined Cain-Grant A.M.E. Church, along with his large extended family.

Billy was educated in the Kansas City Missouri public schools, attending Manual High School, and graduating in 1976 from Paseo High School. He was skilled in mechanics and carpentry work and worked many jobs in these fields. He was a self-made entrepreneur and made his living working for himself.

Billy was joined in holy matrimony to Marsha Berry and to this union two children were born, Nicole and Lil’ Billy. The marriage was later dissolved, and his children moved to Oklahoma City, Oklahoma.

Billy was an avid fisherman and loved to fish. He would catch the fish, cut its head off and cook it up right in front of you and it was DELICIOUS and finger licking good! He was an excellent baseball player and played on many teams including the Cain-Grant A.M.E. Church team that was coached by his uncle Carl, who loved the game just as much as he did. Billy was the pitcher and worked hard to win every game and if they lost, he was ready to fight. His other love was playing chess. He lived for a good challenge of the minds and could out-maneuver most of his opponents.

Family was very important to Billy. He loved his siblings, his children and most of all his mother. He lived to help take care of her and make sure she was always okay. He enjoyed family gatherings, backyard BBQs, where he was the chef. He played cards, chess, and sports which is what everyone remembers the most about him. He was a family man and will truly be missed by all who loved him.